Thanks to your support this year Rainforest Trust and our partners protected nearly one acre of rainforest every 10 seconds.

The destruction of tropical rainforests is on the rise even though we now know that forest and biodiversity loss will worsen the climate crisis and bring us closer to the unknown tipping point for planet, species and people.

This reality inspires us to work harder and faster.

In Asia/Pacific, your generosity enabled us to:

In Latin America, your donations helped us:

In Africa, your support meant we could: 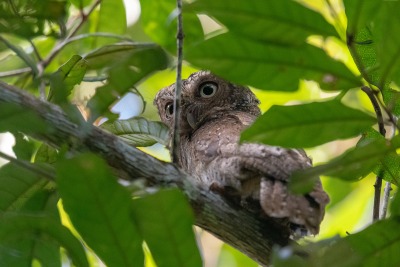 We have much to celebrate, and even more to look forward to in 2022. Together, we can protect habitat, save species and preserve our planet.

In September, Rainforest Trust made a $500 million commitment to reverse biodiversity loss by 2030, joining the largest ever private funding commitment to biodiversity conservation. We’ve doubled down on our efforts to save rainforests because it is the most cost effective way to fight the dual crises of biodiversity collapse and climate change.

All of this is possible because of our supporters. You can be a part of it right now by making a gift to the Conservation Action Fund.

Thank you for signing up for news and information alerts from Rainforest Trust!