Rainforest Trust, together with Ecuadorian partner Fundacion Ecominga, has preserved several thousand acres of pristine cloud forest in the Choco bioregion of northwestern Ecuador. The region is a known hotspot for its diversity of orchids and amphibians. Recent expeditions to the region have found and described several new species, including a new glass frog. The new frog species was named after the blockchain-based organization Nouns DAO, which helped fund the conservation work.

The article describing the Hyalinobatrachium nouns glass frog was published March 18  in PeerJ.  Juan Manuel Guayasamin, lead author of the paper, first spotted the frog sitting on a leaf over a stream and heard its song while on an expedition in 2012. While he initially thought the frog was Hyalinobatrachium valerioi, he had lingering doubts about the identification and was central in analyzing the collected frogs’ DNA with colleagues, which found significant genetic differences, leading to the identification of the frog as a separate species. 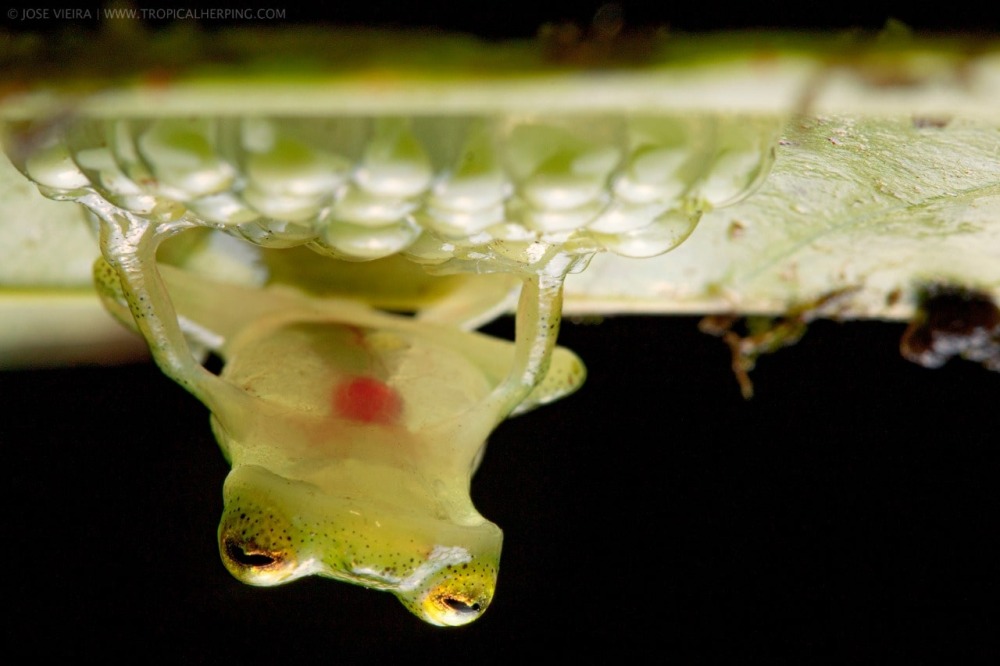 Glass frogs are known for their translucent skin, which offers a clear view into the animal’s inner workings. This feature acts as a form of camouflage, particularly when backlit on leaves. Predators see straight through the frog as if it were not there, aiding in its survival. H. nouns was found in Manduriacu Reserve (EcoMinga) and the neighboring Los Cedros Reserve in Imbabura province in northern Ecuador. 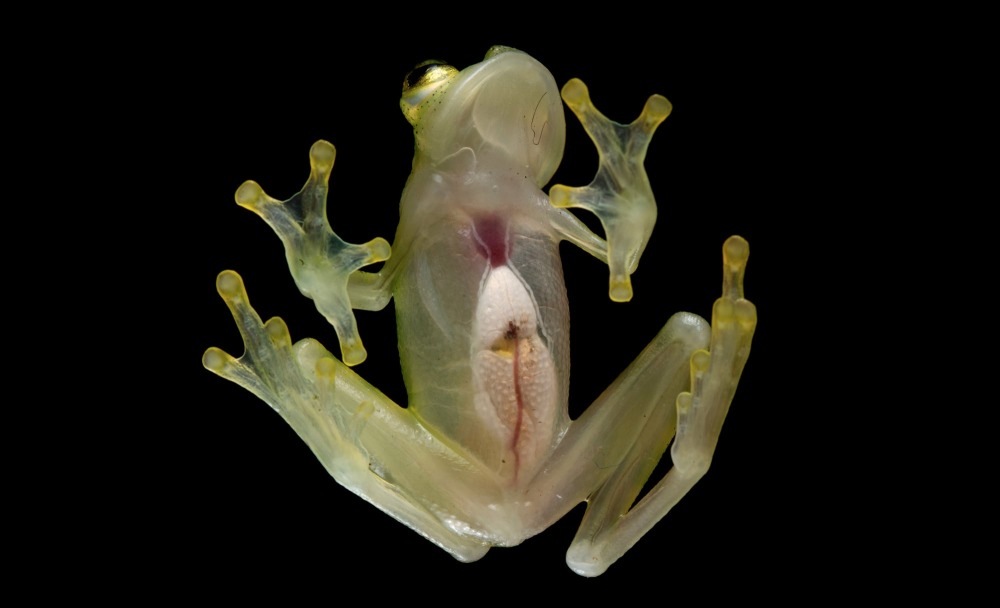 Nouns DAO is an NFT project on the Ethereum blockchain, where a digital Noun artwork is auctioned daily. DAO’s (Decentralized Autonomous Organizations) are a novel way for blockchain natives to come together to pool funds and achieve a mission. Instead of making decisions in a traditional hierarchy, DAOs vote on decisions is a democratic process aided by blockchain technology. Owners of Nouns use their Ethereum addresses as personal identifiers to submit and vote on ideas to build philanthropic and creative digital projects funded by the DAO. Some Nouns members choose to remain anonymous, instead choosing to construct their organization and gain recognition through building public works, and funding projects that support the wonder of nature. Noun 53, a spokesperson for the group, commented, “The Nouns DAO members recognize the importance of biodiversity and protecting it. Naming this frog is just one of the many ways we have demonstrated our collective commitment and passion for nature and its conservation.” Through the naming of this species Nouns DAO members supported the conservation work of Rainforest Trust as well as Ecominga.

“Frogs are particularly vulnerable to habitat loss and degradation from development and climate change. The support of Nouns DAO for our work to protect habitat in Ecuador with Fundacion Ecominga will protect this new species and numerous other threatened species found here,” said Rainforest Trust CEO James Deutsch, Ph.D. 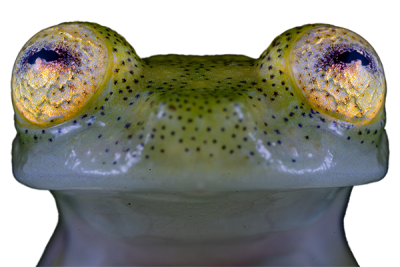 Thank you for signing up for news and information alerts from Rainforest Trust!