Mark first joined Rainforest Trust in 2008 as Director of Operations when it was called World Land Trust USA, assisting founding CEO Byron Swift with strategic planning, donor recruitment, and partner liaison as they built up a small new organization with an ambitious mission. During that time he also worked with our partner, World Land Trust UK.

In 2017 he rejoined Rainforest Trust as Director of Partnerships. The SAVES Challenge was a year old and the organization was growing rapidly, and Mark’s organization, common sense, people skills, and conservation passion were invaluable.

Mark launched the Rainforest Trust Fellows and Guardians initiative in 2018, bringing together his love of working with our partners with his passion for building capacity at both the institutional and individual level. As part of the program Mark also led on coordinating Rainforest Trust’s first global partner meeting, bringing together Rainforest Trust partners to our then headquarters in Warrenton VA. During those partner meetings Mark not only led many fascinating workshops and planning sessions, but was also with the partners late into the night, discussing all aspects of conservation and life in general. Many people will remember those late night conversations with great fondness and appreciation.

Mark helped to create Rainforest Trust’s UK counterpart, Rainforest Trust UK, working with founding CEO Chris Redston, and his service on the board and as liaison between the two organizations has been invaluable ever since.  Most recently he helped Chris and the board to recruit a new CEO.

In 2019, when the Rainforest Trust CEO position became vacant, the board asked Mark to become Interim CEO for a year.  During that year he materially strengthened the organization and ushered through a large portfolio of strong land purchase projects. Staff and Board members credit Mark with holding the organization together, keeping everyone onboard, and ensuring that conservation and fundraising continued unabated.

In 2020, when Rainforest Trust hired James Deutsch as CEO, Mark continued to be invaluable to the organization as VP Special Initiatives. Among other things, the COVID-19 Emergency Conservation Fund was his idea, and he also conceived and launched a new partnership of like-minded but sometimes fractious funders of land conservation. Mark also stewarded Rainforest Trust’s largest ever project, the purchase of a vast and critically important swath of Belize’s Maya Forest comprising some 5% of the land area of the country, and he served on the Belize Maya Forest Trust board.

In 2021, Mark launched a new Government Affairs program, developing relationships with host governments such as the Government of Colombia and with globally critical organizations and initiatives, including the International Conservation Caucus Foundation, Campaign for Nature, and Protecting Our Planet Challenge.  These led to powerful new Rainforest Trust pledges–of $15 million in support of Colombia’s expansion of protected areas over the next few years, and of $½ billion for protected area creation and expansion worldwide this decade.

Mark’s deep conservation history and wisdom, his extraordinary diplomatic skills and kindness, and his unflagging good humor will be sorely missed at Rainforest Trust and by our many partners.  Even more, we will miss him as a cherished friend. 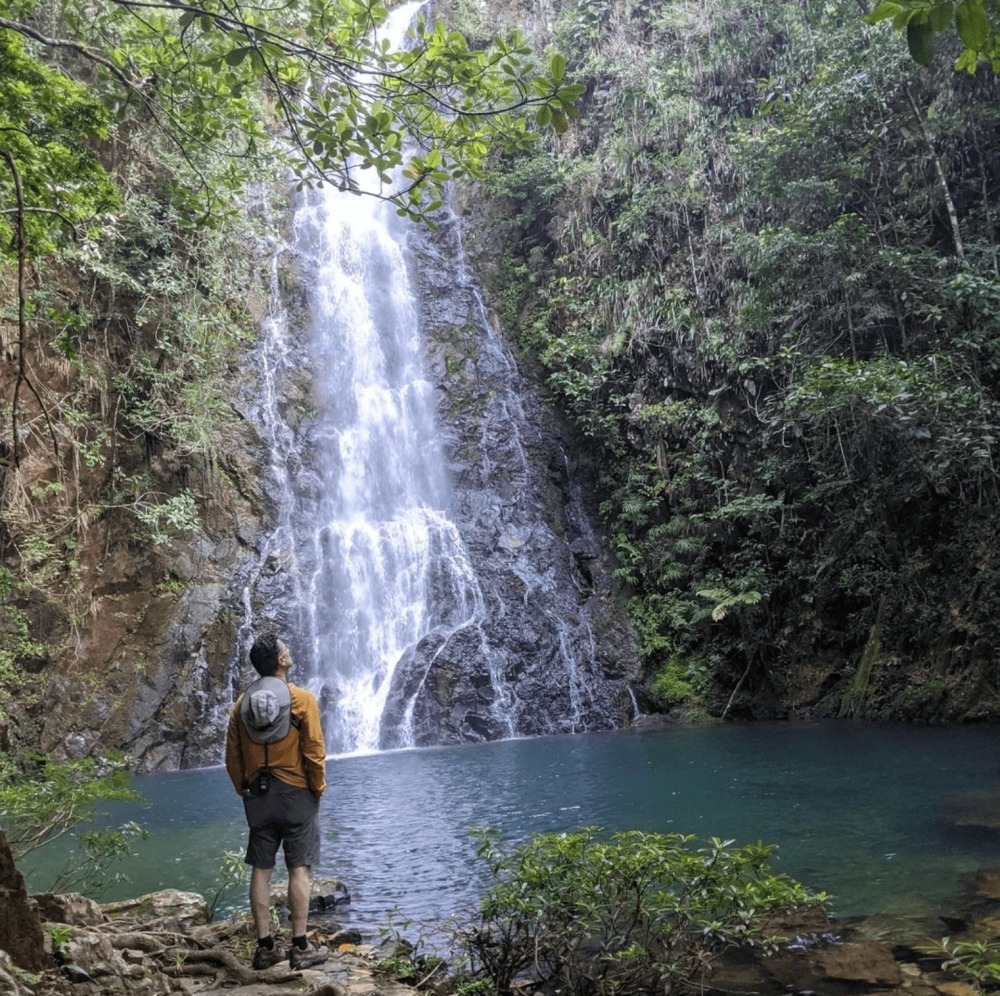